In today's advancing world, it is easy to be swept up in the excitement of new products and technologies. In Pro AV, we are often faced with making a decision of distributing AV over RF or IP. There is a growing convergence between digital RF and IPTV technology, with more encoders equipped to deliver media streaming over RF and IP distribution systems. The convergence occurs in both directions, with some digital RF shifting to IP, sharing streams over both, and IPTV applications moving to RF distribution. Which distribution method do you prefer? 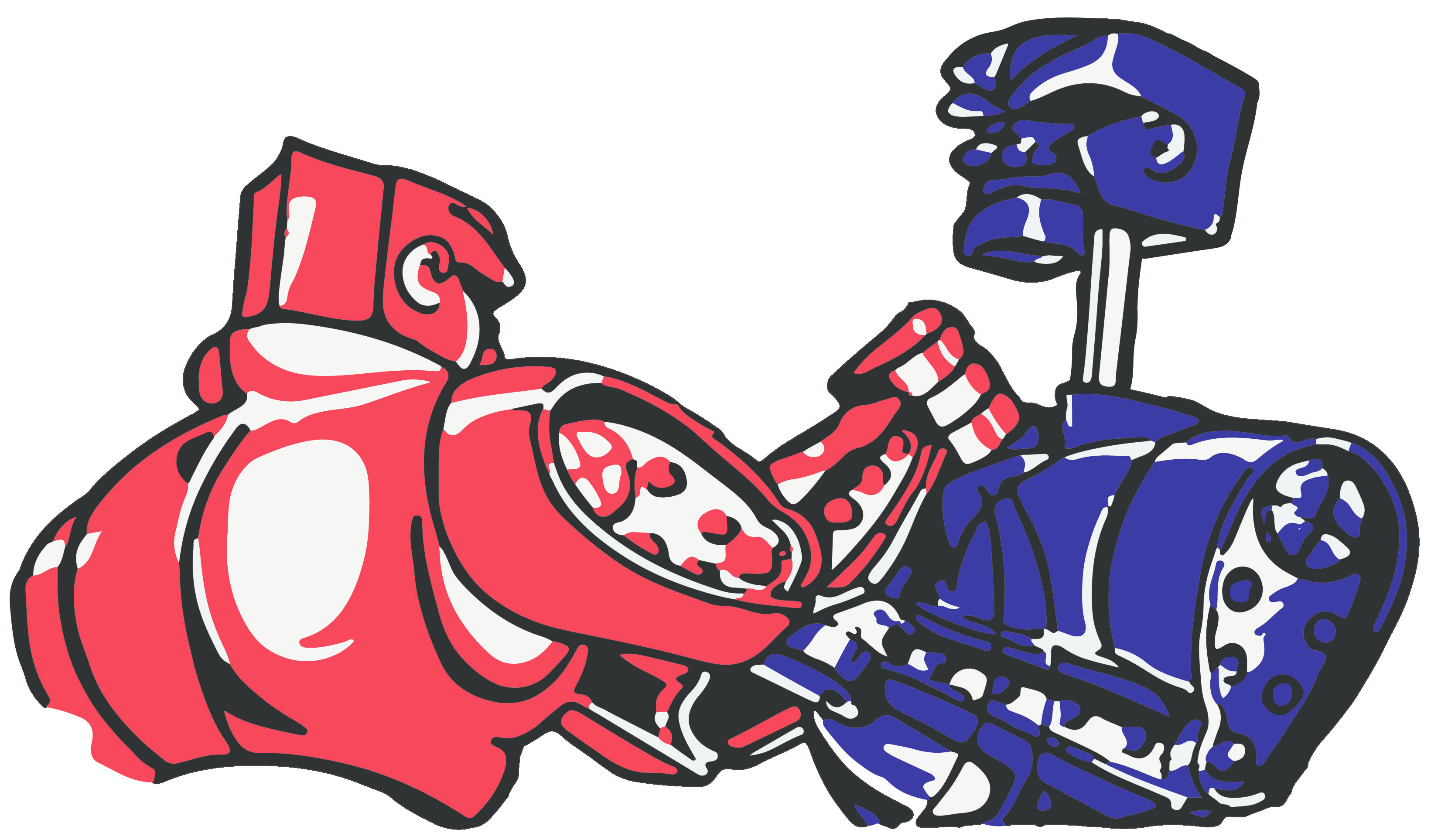 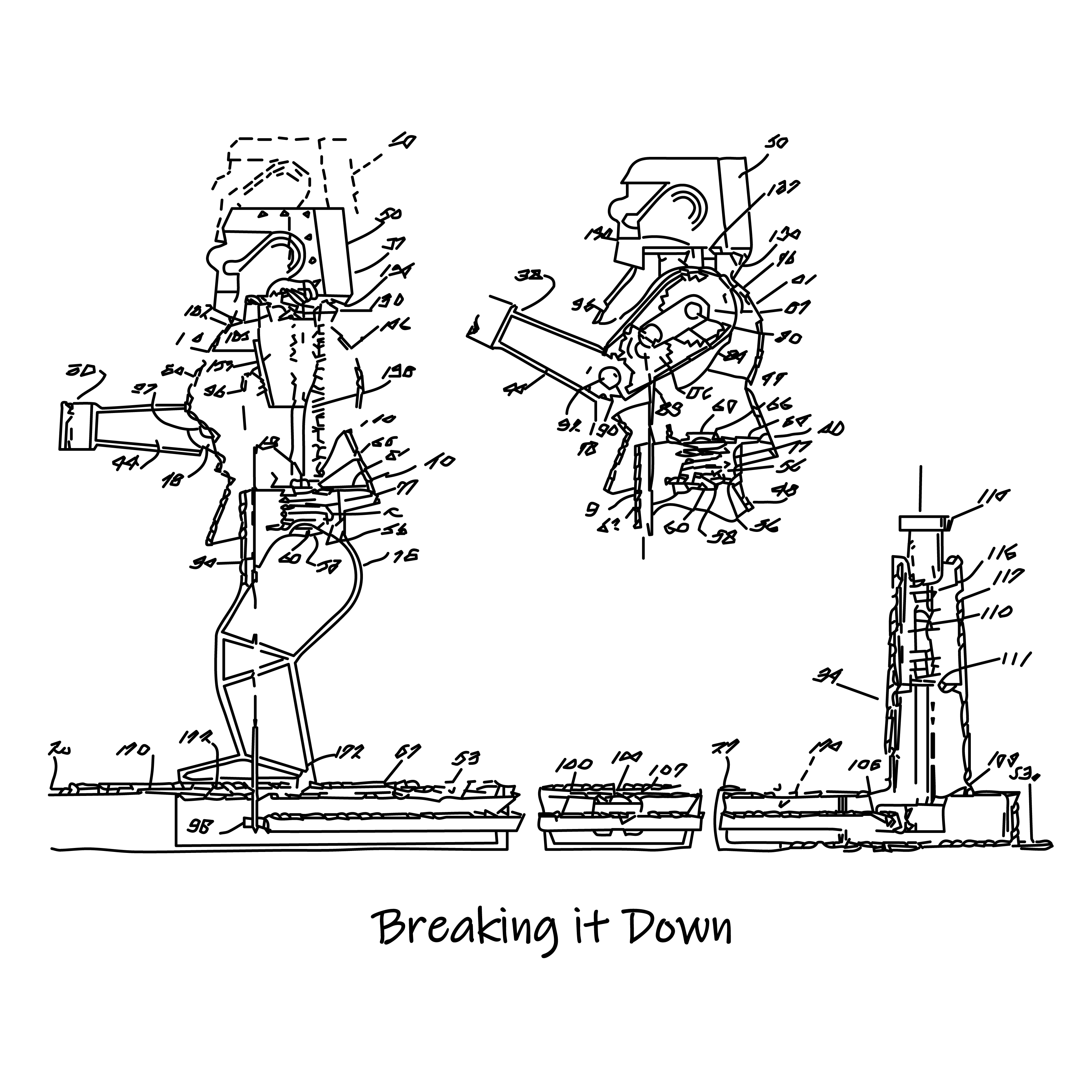