More about TV and Display Control

Control systems are designed to simplify your AV technologies so the events and engagements that depend on them run effortlessly. Display Control allows users to centrally manage channel selection, volume, and power on and off of networked video displays. 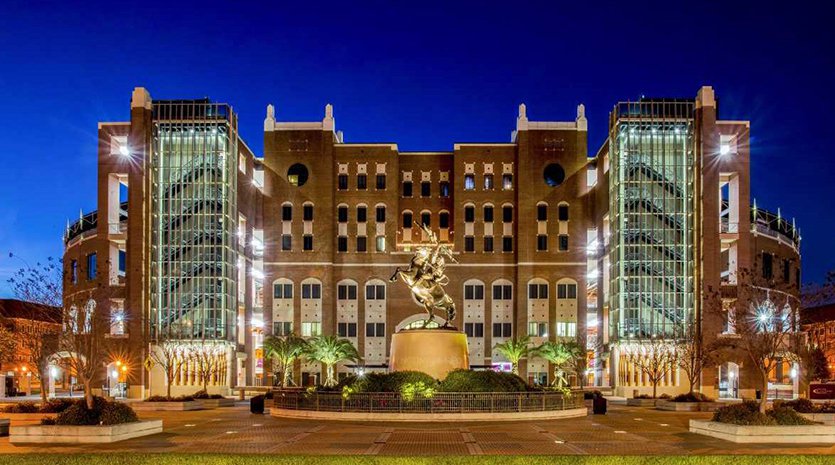 Contemporary Research offers a variety of product accessories to necessitate or enhance the functionality of AV products.

High-speed 1-way control is possible through the same RF cable that carries the TV channels, creating networked operation of distributed media systems without adding control wiring. Compatible with the Contemporary Research Display Express software, the ICC1-232 can be networked with up to 4000 display controllers. For custom systems applications, the ICC1-232 and other CR display controllers can be accessed from a single RS-232 or Ethernet port on an ICE-HE-DXL Display Control Center.