Modern technology is innovating our world more rapidly than ever before. While this technological revolution has resulted in both better products and outcomes, on the downside, it’s also created a lot of noise and confusion. These days, clarity and simplification are seen as a benefit, especially in technical industries. AV content distribution, in particular, is one of those areas where most end users have at least a bit of basic knowledge, but when it comes to commercial integration, many feel at a loss.

Audio-visual over internet protocol—AV over IP for short—entered the market as a simplified alternative to RF distribution. From its inception, AV over IP gained popularity as a convenient way to distribute video minus the traditional cabling infrastructure needed for RF distribution. While AV over IP certainly had its challenges in the early days—not quite the magic bullet it was marketed to be—today, implementing AV over IP is far easier than it was. However, there are still important considerations to address before making the move

By its nature, AV over IP provides flexibility when setting up a network. It transforms an AV signal from a single source transmitted through a dedicated connection into digital data traveling on an Ethernet network. AV content is divided into small, digital packets with connections logically made by network software rather than by physical matrix switches, point-to-point extenders, and direct connectors. The network can be a LAN, WAN, dedicated Ethernet cable, 5G wireless, or the internet, delivering streamlined distribution without the infrastructure necessary for traditional AV.When working with an end-user, it’s worth explaining that AV over IP should not be confused with internet AV services like Netflix, YouTube, or Spotify where content is streamed. With these services, there is no real-time consideration, and delays may be arbitrarily large. By contrast, in AV over IP, systems can deliver large numbers of channels in synchronization, and time delays can be minimized.

Although AV over IP can simplify AV distribution, there are still important considerations to make when choosing how to distribute content: 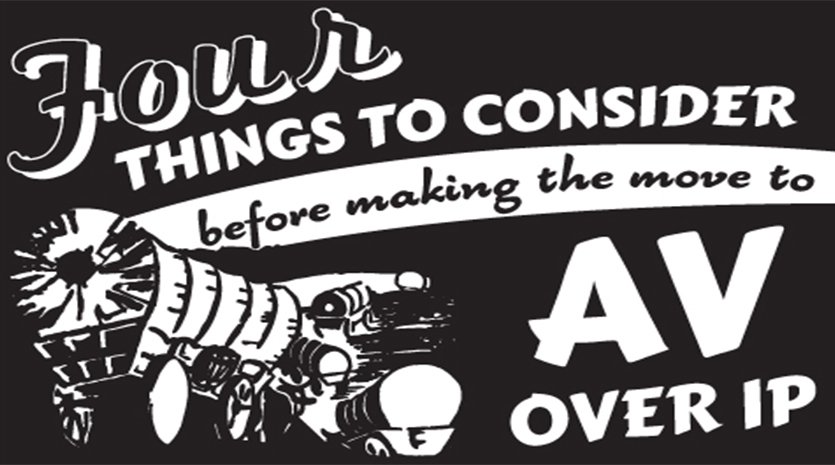 There’s an old saying: If you don’t have time to do it right, when will you have time to do it over? While AV over IP is powerful, implementation can still be taxing for the average end-user. AV over IP solutions from Contemporary Research deliver the reliability and scalability of traditional systems for video distribution that are also cost effective, offer increased functionality, and improved signal quality. CR’s QIP IPTV Encoders and QIP-D and QIP-DVX IPTV Decoder/Controllers provide a complete end to end solution for AV over IP.

For over 25 years Contemporary Research has been a leader in video distribution solutions. Known for reliability and ease of use, CR products are designed, engineered, and manufactured in Texas with 24/7 product functionality in mind. To find out more about how CR can help you with AV over IP, contact the experts at Contemporary Research today. 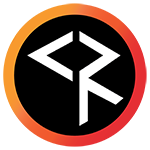